Lisa has been a family friend for years, and when she and Eric started making wedding plans, we were thrilled that they wanted us to come along on their wedding adventures in the Sunshine State!

After a grey, cold winter, everyone was ready for some sand, sun, and fun.  Lisa and Eric gathered their family and friends in a collection of beach houses, perfect for hanging out, relaxing, and preparing for a wedding.

The festivities kicked off by cruising around in the bright yellow Ford Mustang convertible,  spending the day on the beach, followed by a rehearsal dinner in a local park.  It was the perfect laid-back start to the weekend.  The native birds and alligators certainly provided the entertainment for the evening! 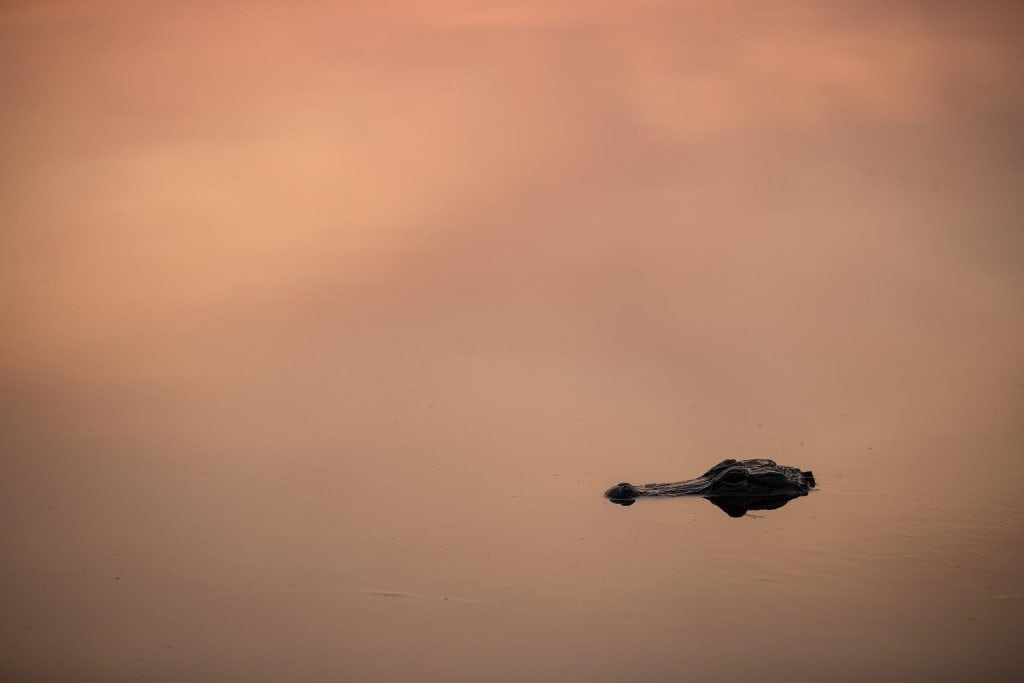 Eric and the guys spent the morning hanging out at their house in Indian Rocks Beach, then went clay shooting at a local shooting range.

Lisa’s family and friends hopped back and forth between the beach and the house, enjoying the morning then preparing for the wedding.

Lisa and Eric opted for a casual, beachfront wedding, followed by a dinner at Bob Heilman’s Beachcomber.  They really wanted the whole weekend to be a vacation for their friends and family, and every detail of their wedding was planned around that idea.

There was plenty of time allowed for relaxing and enjoying the beach, and both the rehearsal dinner and reception were planned for fellowship, conversation, and plenty of laughter!

They were married in an oceanfront ceremony by Lisa’s brother and his wife, John and Kara. Lisa manages a men’s salon, so to open the ceremony they had planned out a little joke (for Lisa to fix Eric’s hair) to get everyone laughing. Following an exchange of vows, the couple completed a sand ceremony; blending sand together to symbolize the blending of their two families.

While we generally do not take photos at weddings, Lisa and Eric opted not to have a separate photographer, and Chris used the beautiful beach light to capture some really great film photos for the couple. 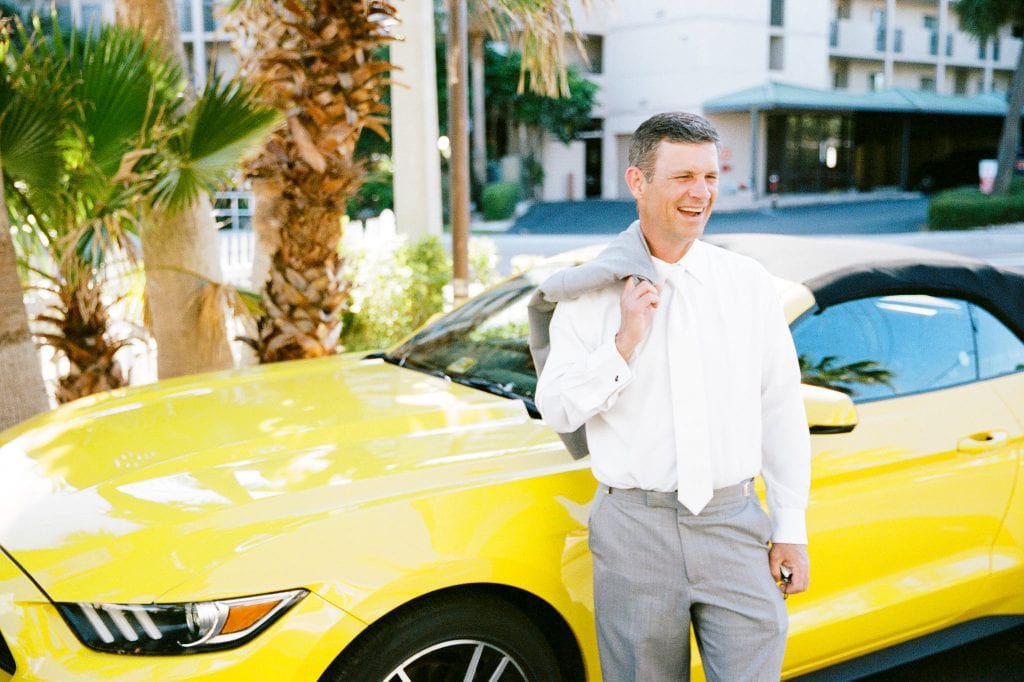 Ready to book your wedding film with WV MotionWorks?  We film both here in the mountain state, and anywhere your wedding adventures take us!  Contact us today to start the conversation about your one of a kind wedding video.

Want to keep up to date on our adventures, the beautiful weddings we film, and get wedding tips delivered to your inbox?  Join the MotionWorks mailing list!